After winning several archery contests, the young and rather boastful champion challenged a Zen master who was renowned for his skill as an archer.

The young man demonstrated remarkable technical proficiency when he hit a distant bull’s eye on his first try, and then split that arrow with his second shot. “There,” he said to the old man, “see if you can match that!” Undisturbed, the master did not draw his bow, but rather motioned for the young archer to follow him up the mountain. Curious about the old fellow’s intentions, the champion followed him high into the mountain until they reached a deep chasm spanned by a rather flimsy and shaky log. Calmly stepping out onto the middle of the unsteady and certainly perilous bridge, the old master picked a far away tree as a target, drew his bow, and fired a clean, direct hit. “Now it is your turn,” he said as he gracefully stepped back onto the safe ground. Staring with terror into the seemingly bottomless and beckoning abyss, the young man could not force himself to step out onto the log, no less shoot at a target.

“You have much skill with your bow,” the master said, sensing his challenger’s predicament, “but you have little skill with the mind that lets loose the shot.”

People’s reactions to this story:

“Having a big ego gets you nowhere. Some people need to be taken down a peg or two. If you boast and brag, sooner or later someone is going to put you in your place.”

“I like this story – it has some suspense to it.”

“Physical skills are not enough. There also has to be a balance between mind and body. Your mind has to be open and curious.”

“You can be highly skilled at something, but still not have a very creative mind.”

“It’s just like my mother always used to tell me. ‘EXPERIENCE is the real teacher.’ We can learn a lot from our elders.”

“The real talent is being able to apply your skills even in the most adverse situation- without fear, hesitation, or doubt.”

“The mind can work with you, or against you.”

“People who brag usually lack confidence and are insecure on the inside. Eventually, this results
in their failing.”

“The mind is the most powerful weapon.”

“Learning is most powerful when your knowledge is tested under many different circumstances. The young archer was skilled under very specific conditions, but he was unable to apply that skill in an unfamiliar environment.”

“The boy was a good archer but he seemed to be doing it only for the competition. The old man did it because he enjoyed it, not to prove anything. This gave him a sense of control.”

“An interesting story about how fear can rule one’s life.”

“This is a great story to teach children who feel that they are stupid or can’t do anything right.”

“No matter how much you know, there is always more to learn. But also, everyone should be respected for whatever knowledge they have.”

“The champion has good raw talent but he doesn’t know how to use it properly. He’s a show-off and will probably waste his talent. If he used his skill in a constructive way – like teaching archery, or for hunting for food or clothing – maybe someday he too will become wise.”

“Just goes to show you – don’t show off a talent until you’ve perfected it.”

“If you’re talented at something, at least be gracious about it. This kind of boasting person really turns me off. I love to see someone really skilled put them in their place!”

“What IS ‘talent’ anyway? Being good at one thing in one situation? Seems kind of narrow to me.”

“The key is not that the champion was a braggart. He was better at archery than the master. However, everyone excels at something. The master at controlling his fear and the champion at shooting a bow. What makes the master wise is that he could put the champion at such a
disadvantage by maximizing his own skills while minimizing the braggarts.”

“The idea that came to me was to search for the lesson of the story. The old man in the environment he was in might have experienced defeat. By bringing the man to the area he did, he brought him to his area where he might make the odds more in his favor. The old man must have walked over the vast opening many times and gained confidence in his action. He might have even taken a few shots at the target. The younger man was removed from his comfortable area and put into the comfortable area of the old man. The lesson I learned was if a stuation confronts me, I’m better off trying to give myself the edge. Clint Eastwood..Josie Wales.”

“Everyone is better when on solid ground. You’re more assertive, more sure of yourself, etc. But when your stability is taken away, you are simply a child learning everything anew.” 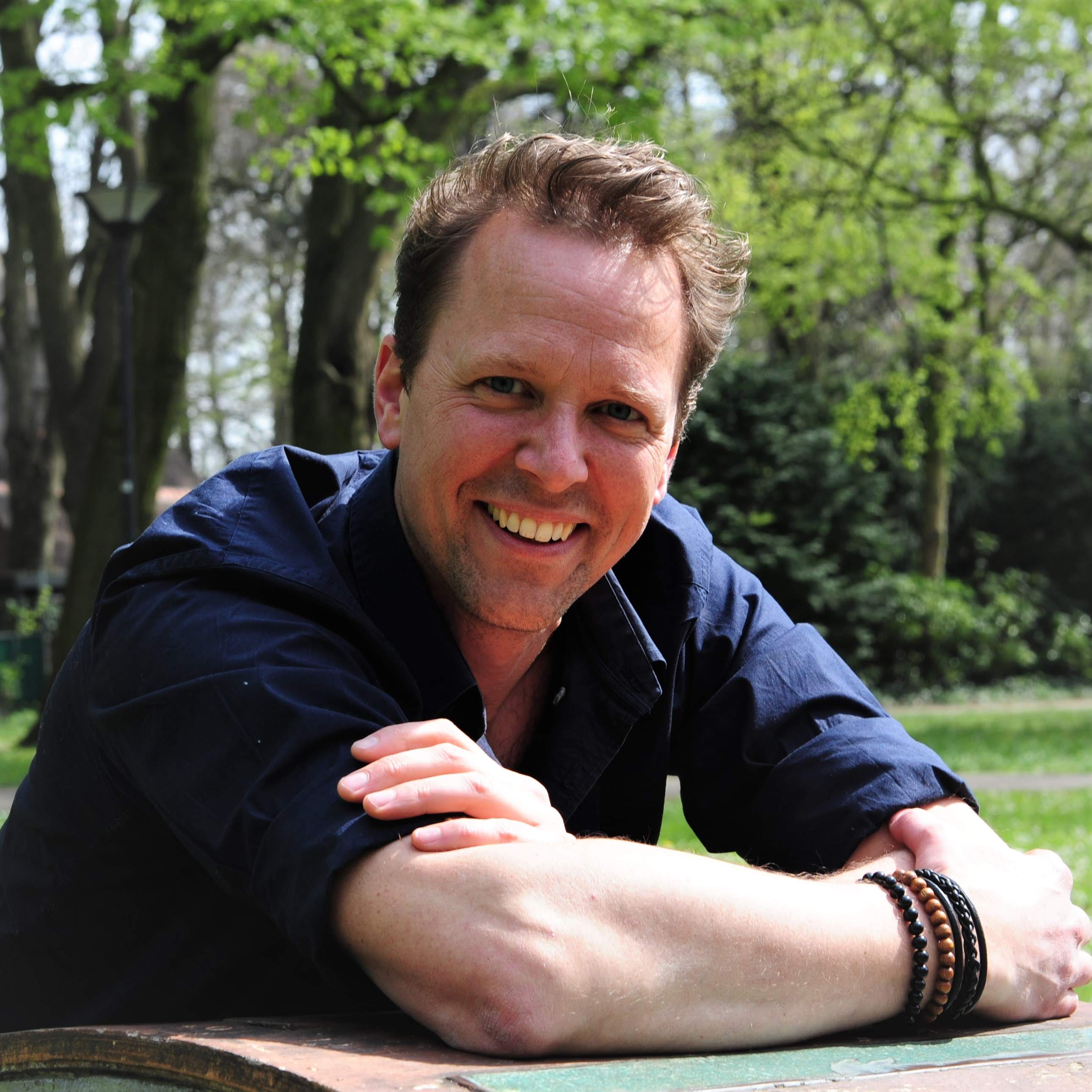